As part of a joint program funded by the Carnegie Corporation of New York and the John D. and Catherine T. MacArthur Foundation I’ll be working with a trio of Stevens Institute of Technology faculty researchers who have been awarded $500,000 to broadly assess and redefine U.S. civil defense, studying how to communicate the latest science and technology to educate the public about the threat of nuclear terrorism — as well as what measures to take if a nuclear event occurs.

The Stevens project will both involve a few flagship projects as well as the solicitation, approval and seed funding of a host of smaller sub-projects aimed at dispensing good information accurately and memorably.

Major components of the project include: 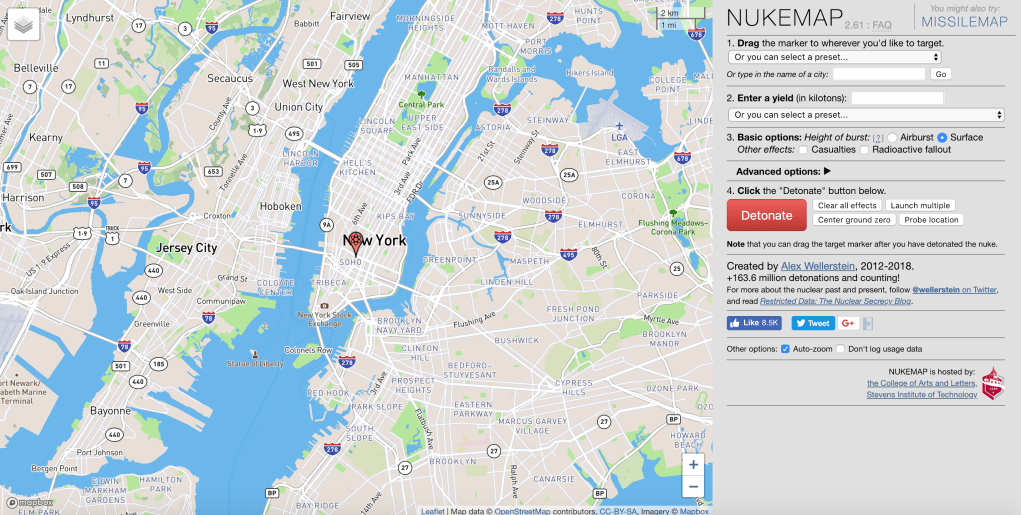 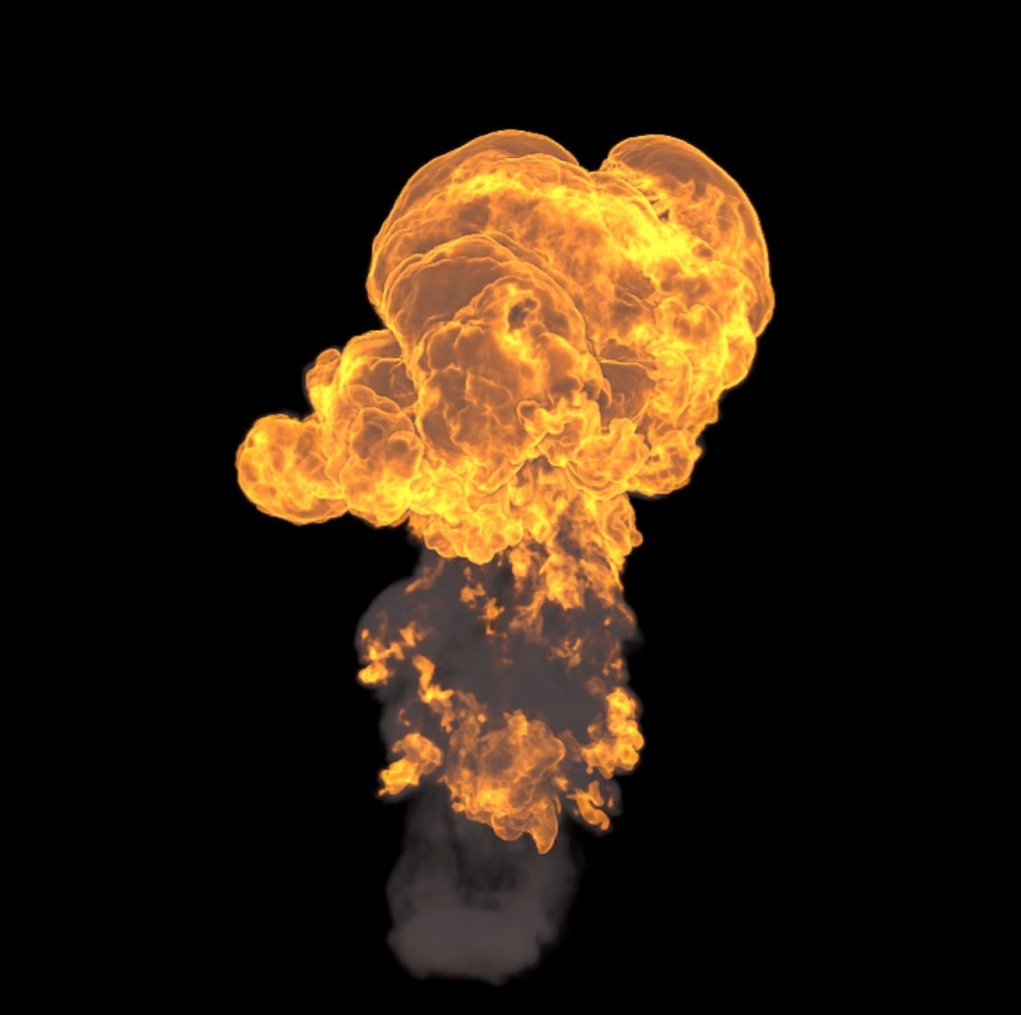